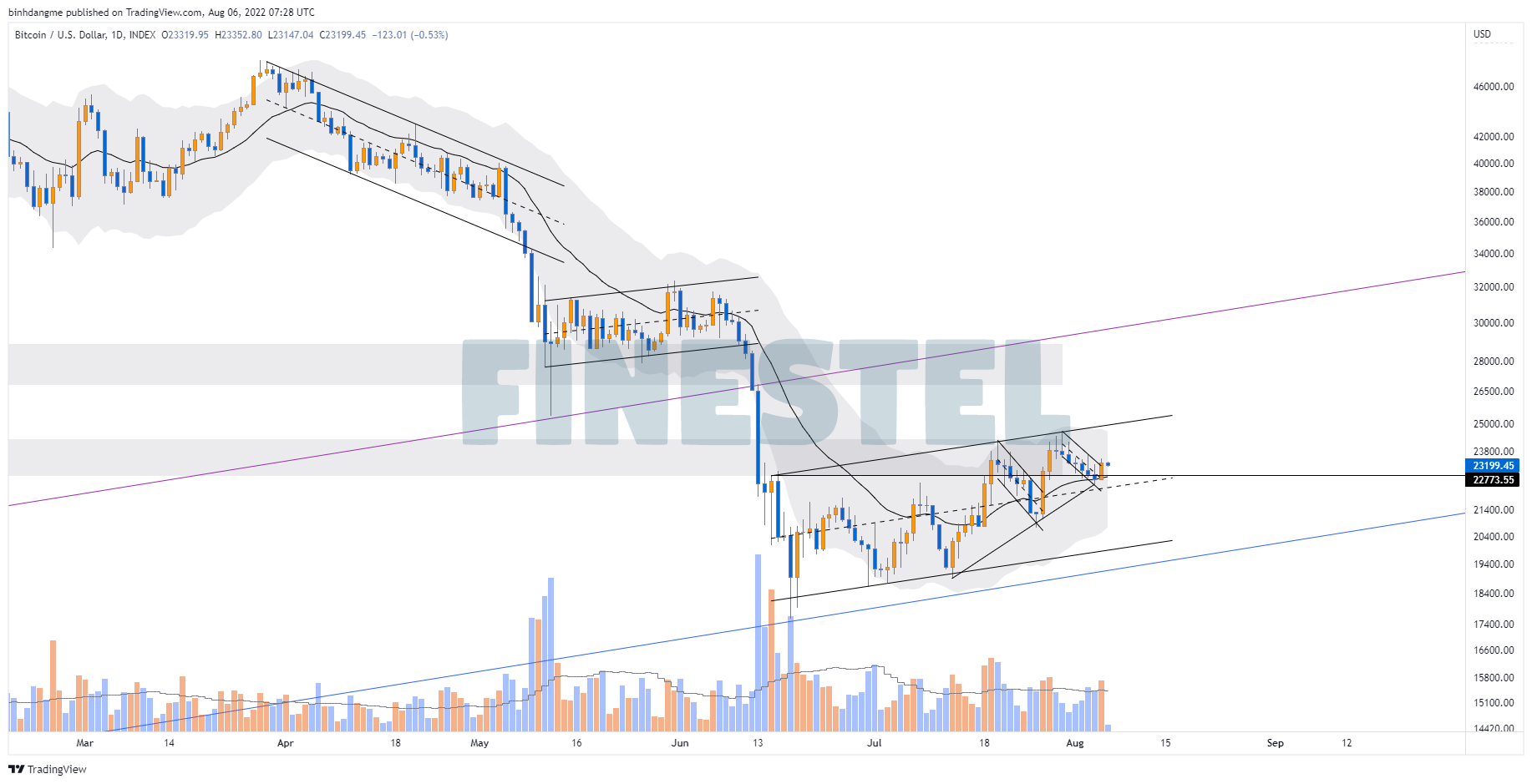 As mentioned in last week’s analysis, the BTC price dropped to support this week and continued to fluctuate around 22.7K. The price channel chart combined with the Keltner indicator shows us the indecision of the sides. The bulls still don’t want to buy in a hurry, while the Bears don’t put all their strength into their attack or are accumulating to wait until the right time.

Both sides seem to be showing patience in waiting for the July CPI announcement on August 10 and the general reaction from the macroeconomic market. Will the result be the same as the June CPI announcement on July 13, when the whole market witnessed pumps? 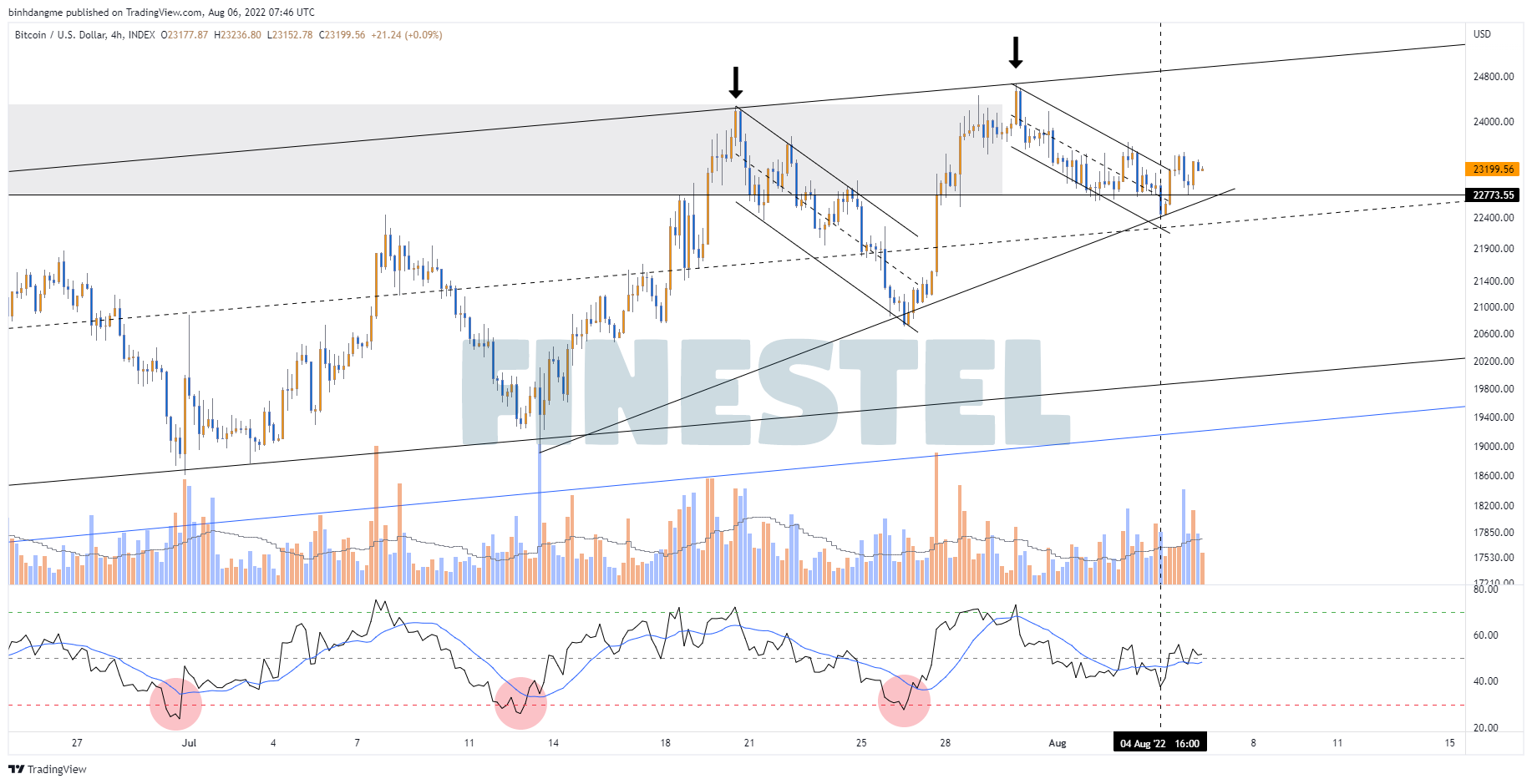 Zooming in to see the 4H price chart, the RSI also shows indecision as it hovers around the median level. I think the price will keep moving sideways in the Daytime frame. If the whole market turns negative when CPI creates another surprise, BTC can complete the double top pattern and drop to the bottom of the price channel at 20.2K – 20.6K. Vice-versa, If the market sentiment is in a saturated condition with high CPI results, we will see a quick break above 25K, and BTC will move into a bullish wedge pattern.

This week, CryptoQuant data show a return of the exchange reserve from miners; the data has reached its highest level since early 2021. It has recorded 1,865,239 Bitcoins, just below the high level since 2020 of 1,974,054. This return is impressive, as we saw high outflows from their wallet label addresses over a month ago; it proves that miners continue accumulating very steadily, even though the macro economy does not yet show any positive signs.

The second on-chain data I want to analyze is the short-term and long-term UTXO age bands; they are both in the area that makes up the bottom of this cycle. This indicator summarizes the capitalization held by long-term and short-term holders.

– Short-term holders with UTXOs that stay in the wallet dormant for less than 155 days, including groups from approximately one day to less than six months.
– Long-term holders with UTXOs that are alive more than 155 days, including groups from approximately six months to 3 years or longer.

When comparing the two groups based on previous cycles: 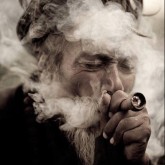